Thoughts on the Nature of Time

The concept of time has been popping up for me lately. Time to pay attention... The late poet and philosopher, John O'Donohue, in an interview with Krista Tippett has the following to say about the nature of time and human perception of it.

"I'd say seven out of every ten people who turn up in a doctor's surgery are suffering from something stress-related. Now, there are big psychological tomes written on stress. But for me, philosophically, stress is a perverted relationship to time. So that rather than being a subject of your own time, you have become its target and victim, and time has become routine. So at the end of the day, you probably haven't had a true moment for yourself. And to relax in and to just be. Meister Eckhart, whom I love said “you know so many people come to me asking how I should pray, how I should think, what I should do, and the whole time they neglect the most important question, which is how should I be?” And I think when you slow it down, then you find your rhythm, and when you come into rhythm, then you come into a different kind of time. Because, you know the way in this country — there's all the different zones. I think there are these zones within us as well. There's surface time, which is really a rapid-fire Ferrari time…

... and stolen from you, thieved all the time. And then if you sit down, like, Dan Siegel, my friend, does this lovely meditation: you imagine the surface of the ocean is all restless and then you slip down deep below the surface where it's still and where things move slower.
I think if you take time not as calendar product, but as actually the parent or mother of presence, then you see in the world of spirit, time behaves differently. I mean when I used to be a priest it was an amazing thing, you’d see someone who would be dying over a week maybe and had lived maybe a hard life where the world had knuckled into themselves. Where they were hard and tight and unyielding and everything had to air and assuage to their center. And suddenly, then, you’d see that within three or four days, you’d see them loosen and you’d see a kind of buried beauty that they’d never allow themselves to enjoy about themselves surface and bring a radiance and spirit to their face.
... suddenly there was a recognition that the time was over and that their way of being could no longer help them with this. And that another way of being was being invited from them, and when they yielded to it, it will become transformative and it just means that actually when you change time levels, that something can transform incredibly quickly. I mean I always think that that is the secret of change. That there are huge gestations and fermentations going on in us that we’re not even aware of. And then sometimes when we come to a threshold, crossing over in which we need to become different, that we’ll be able to be different because secret work has been done in us of which we’ve had no inkling."
more at onbeing.org

New Covid Update. Going exclusively online! In earlier posts I have discussed how remote/distance energy works and compared how using a han... 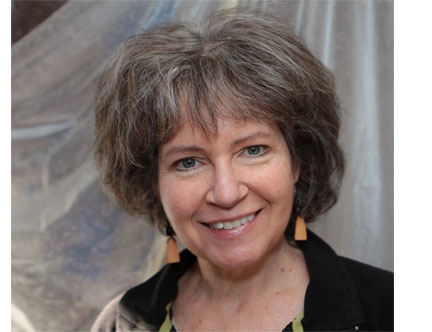